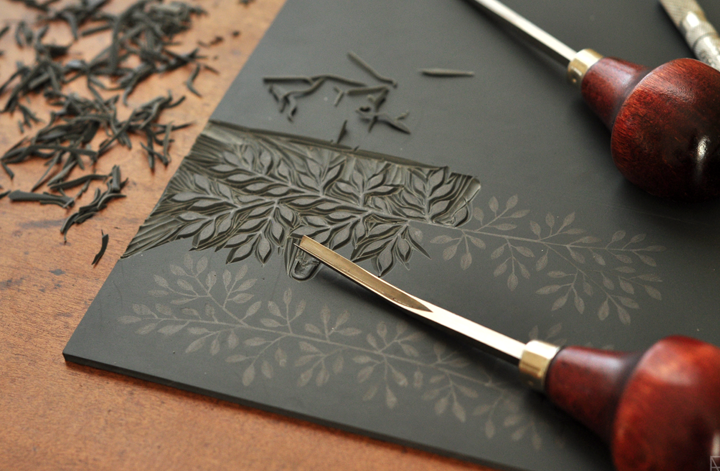 A technique of printing utilising wooden matrices that were etched, inked, and pressed into a sheet of paper was one of several technologies to emerge from the Chinese empire in the 6th century. The extent of this discovery was such that it is now regarded one of the four major inventions of Ancient China in contemporary Chinese history.

We've arrived at one of the most pivotal moments in printing history: the introduction of moveable type. And, once again, China was the source of this invention. Bi Sheng, a printer, created moveable clay type in 1041. Wang Zhen, the creator, began utilising a stronger wooden type in 1298 and devised a sophisticated system of spinning tables to increase printing quality.

Johannes Gutenberg was the first to introduce moveable type to Europe in the 15th century. The punch, a steel parallelepiped whose head was engraved in relief, back to front, with a character: a number, letter, or punctuation mark, was the centrepiece of his approach. The punch formed the matrix, which was then used to cast type, which was then placed on a tray, inked, and pushed onto the paper. 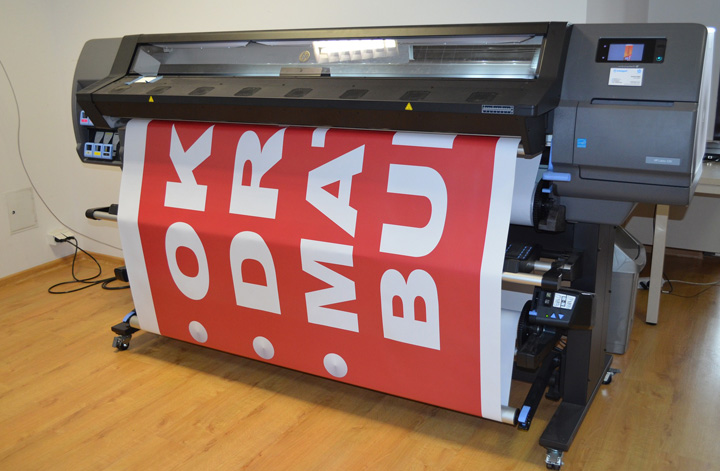 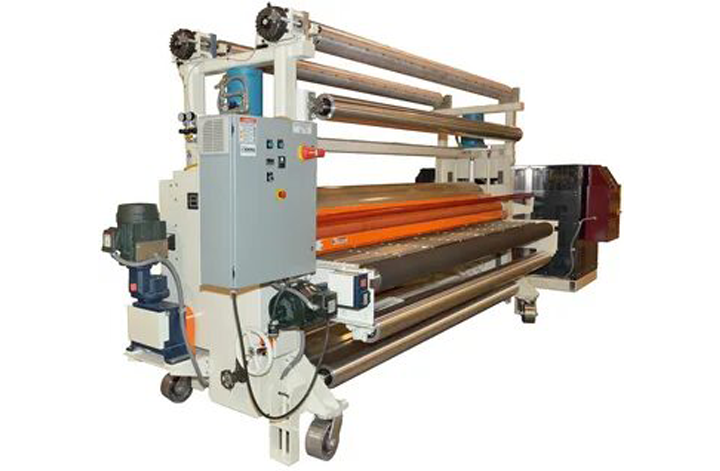 Richard March Hoe created the first rotary press in 1843 in the United States, which he refined in 1846 and patented in 1847. This technique was hand-fed with single sheets until William Bullock invented a press that was fed by a paper roll in 1863. The pictures to be produced were curled around spinning cylinders. The paper was no longer pressed against a flat surface to print; instead, it was pushed through a cylinder that applied significantly more force. Rotary printing machines could print up to 8,000 pages per hour because to the mechanisation of the process and the advent of continuous paper rolls. As a result, it is the first press that can handle massive print runs.

The offset press for printing on metal was created by Robert Barclay in 1875. The method was then developed for the paper by Ira Washington Rubel in 1904. The repulsion of oil and water in this indirect printing process is based on a relatively basic chemical phenomenon. This very technique is now used by several of the best printing services in Coimbatore. 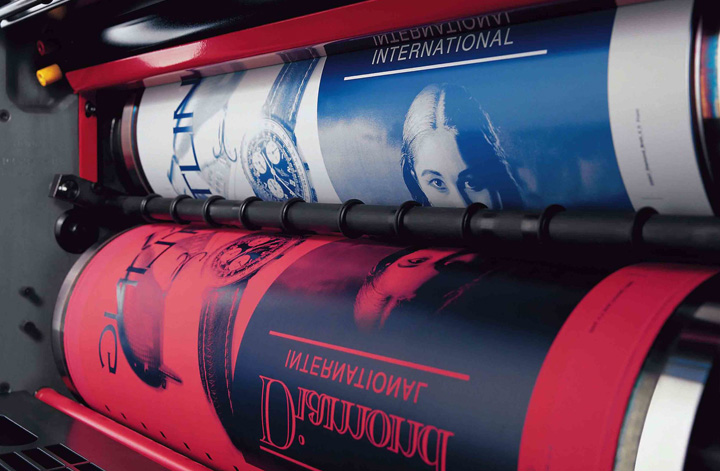 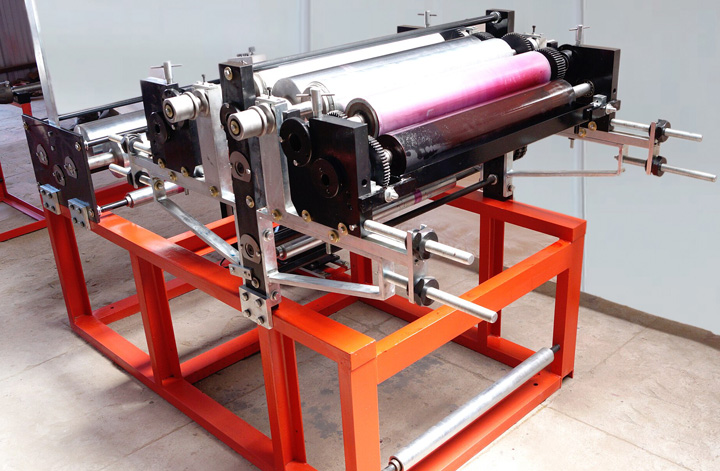 Ottmar Mergenthaler, a German inventor, invented the linotype, a typesetting machine, in 1885. This technique has the benefit of automatically composing type lines. It functioned similarly to a typewriter, with the operator typing lines of text using keys on a keyboard. Each key would activate a matrix for the character it corresponded to, and this matrix would align with the others. The molten lead was then poured into the matrices, which were subsequently cast, inked, and used to imprint the characters onto sheets of paper.

Linotype printing, despite its seeming complexity, substantially sped up the printing process. It meant that typesetters no longer had to build lines of print one character at a time by hand; instead, everything was automated.

The Xerox Corporation invented laser technology in 1971. In a laser printer, the picture is transferred to a photosensitive selenium cylinder (called a "drum") and then directly applied to the paper using toner. It is feasible to print 20,000 lines per minute using this equipment. Since the invention of the laser printer, everyone at their business or at home could print anything they wanted, whenever they wanted. Digital printing in Coimbatore has come a long way into becoming the hub for all the latest technology in printing. 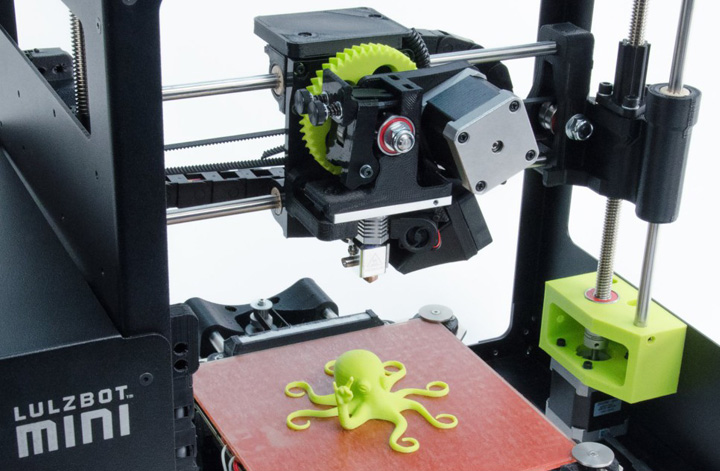 After brushing about digital printing in Coimbatore our voyage through time comes to a close in the age of the 3D printer. Chuck Hull employed UV rays to harden varnishes in 1983, and this printing method was born. A process in his 3D printing innovation allows solid things to be formed by layering photosensitive liquid polymers that have been exposed to UV light. But initially, the procedure gets kicked off with a 3D model created with modelling software. Many of the best printing services in Coimbatore to stay relevant to the current tech in the printing world have gradually begun trying 3D printing amongst their services.